Many 10A cables offered for sale on ebay bear the suspicious (IMHO) marking on the jacket:
XLO ELECTRICTM REFERENCE2 TYPE 10A FIELD OPTIMIZED AC POWERLINE by XLO ELECTRIC, U.S.A. protected by U.S. PATENT NO. 5,110,999

On the genuine one are written:
XLO ELECTRICTM REFERENCE2 TYPE 10A FIELD OPTIMIZED AC POWERLINE UL 2464E E56253 MADE IN U.S.A.

Recently a 10A was offered on sale on Audiogon and from the picture posted, it has the label of the suspect cable described above. However, the vendor said: “I only buy original from the factory”.

But the innards are different too. The genuine cable has two conductors each for L, N. E respectively. The supect: 3,3,1 conductors.

Enquiries to XLO were twice ignored. If these suspects were counterfeits, I would think XLO would be eager to find out. Their silence is baffling.

Photos of some fake XLOs: 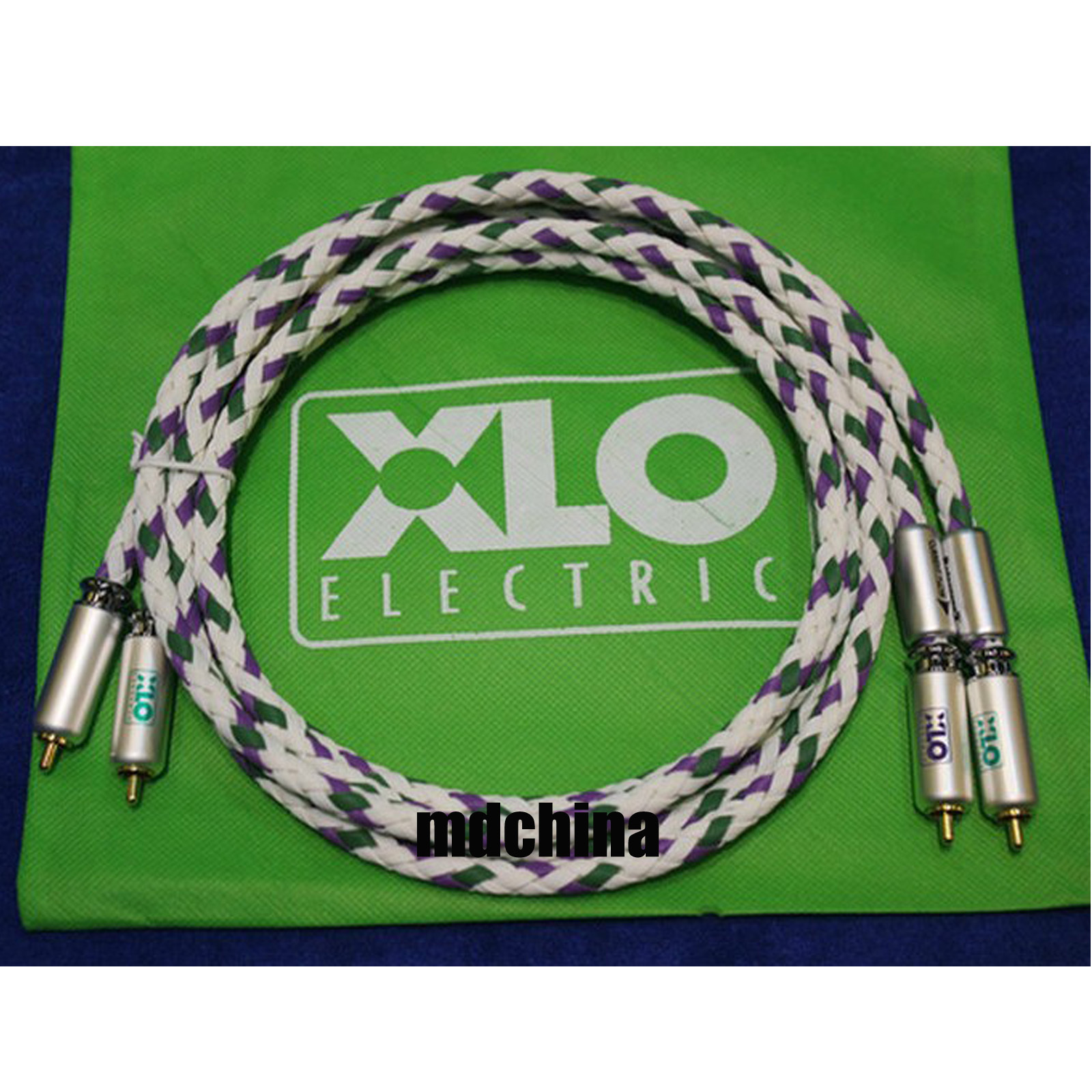 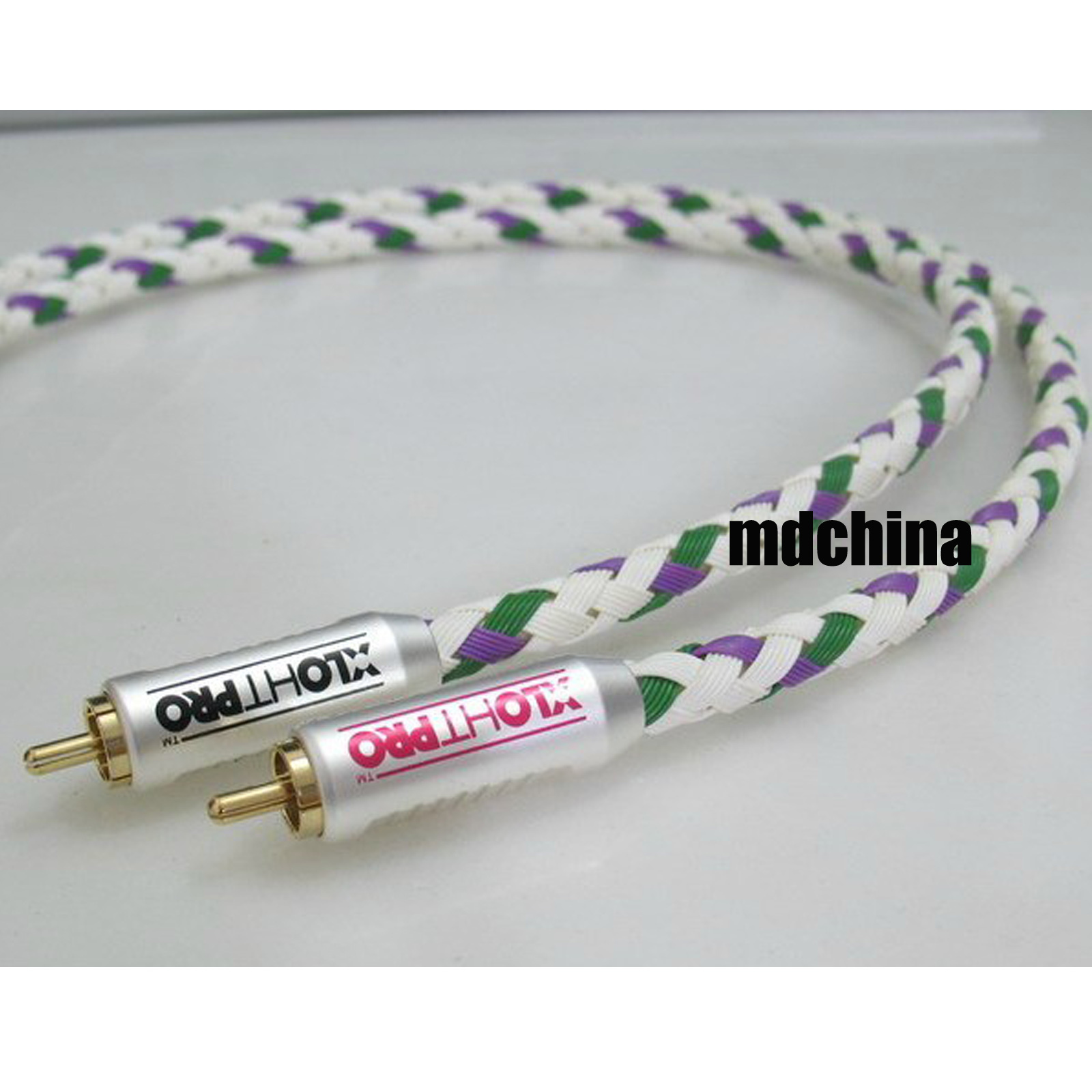 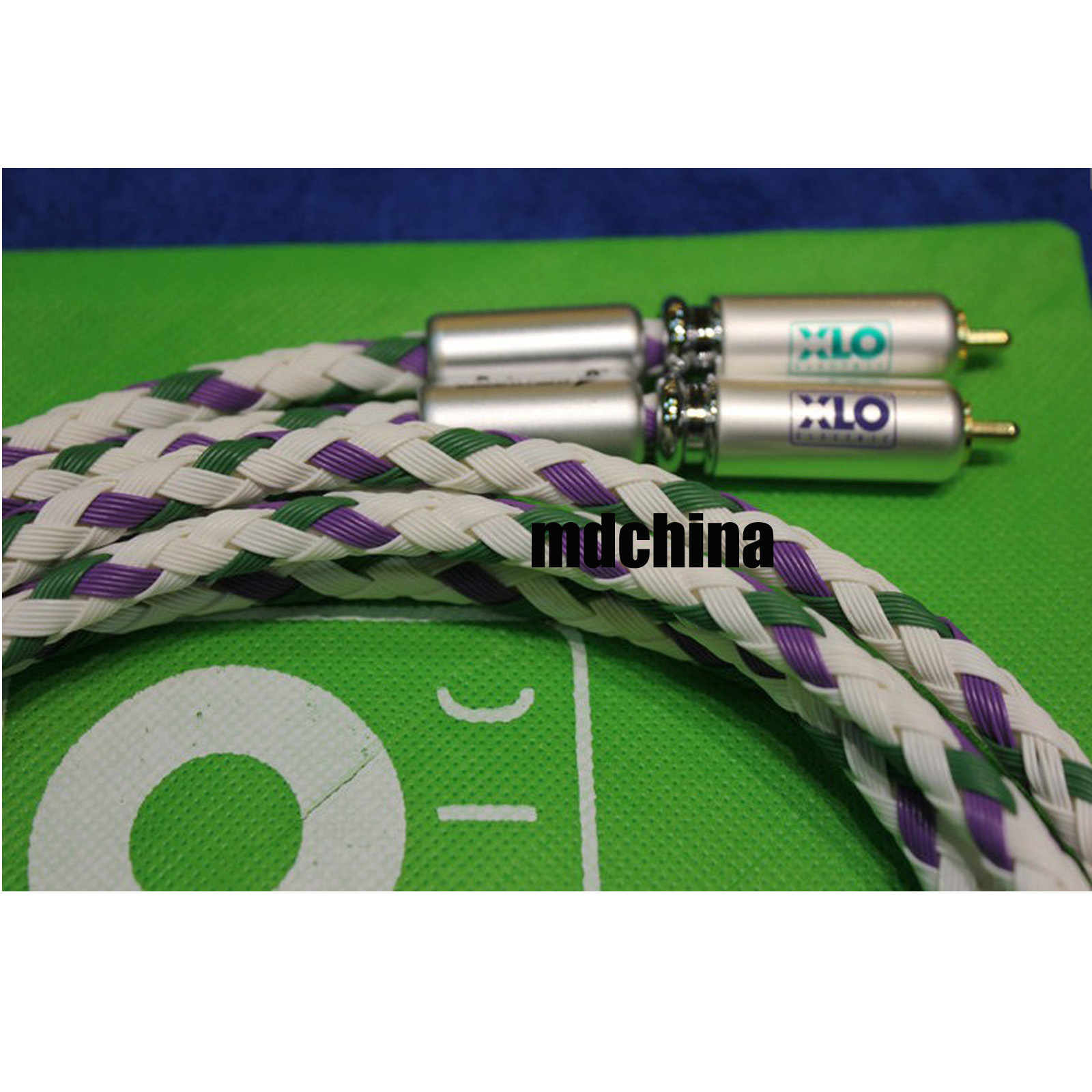 Photos of the original XLO Reference 3: 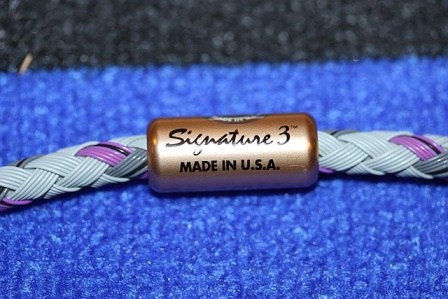 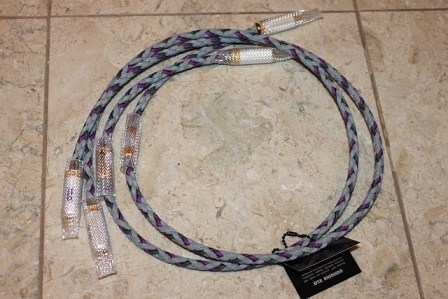 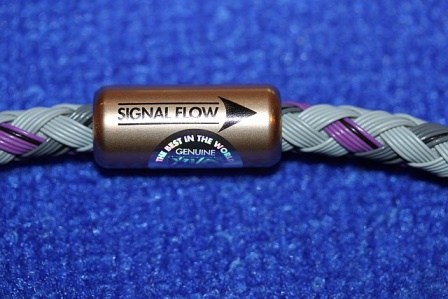 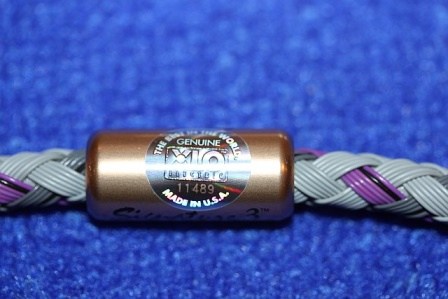